What is a Wake? Wake vs. Funeral vs. Viewing. 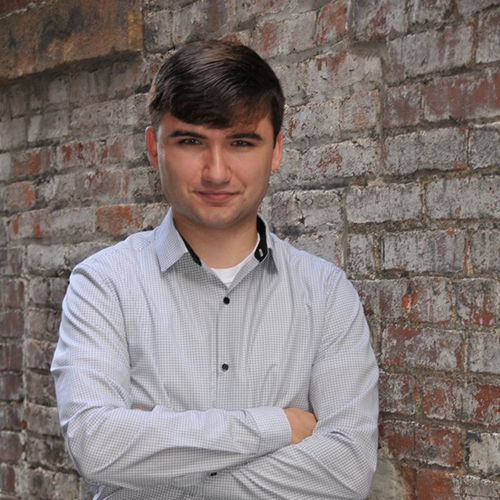 When a passing occurs close to you, you may want to pay your last respects at one of the services that are typically held in remembrance of the deceased. Some examples of these services include wakes, viewings, and funerals. However, you may not always know what to expect during these services or which of them to attend. Keep reading to find out more about wakes, viewings, and funerals and the differences between these particular services.

What is a wake?

The word “wake” is sometimes confusing to people because the origin of the word is not widely known. The word, in relation to death, originally meant a “guard”, “vigil”, or “watch”. The traditional purpose of a wake was that family and close friends to the deceased would stay awake throughout the night with the body in order to offer protection from evil spirits. But, once the body was buried, it was safe.

What is the purpose of a wake?

Today, wakes are, in a lot of ways, very similar to viewings. This is because wakes offer a more informal way to share grief and offer condolences. In some respects, a wake can replace a traditional funeral service at a church. Therefore, in some instances, non-religious individuals may request that a wake occurs in lieu of a church service.

Where and when do wakes occur?

Typically, wakes are held at funeral homes several days prior to the funeral or even the same day, in some instances. However, some individuals may choose to hold wakes in a more ‘social’ venue in an effort to focus on a celebration of life as opposed to a time of mourning and grief.

What is a viewing?

In today’s world, the term “viewing” is much more common than “wake”. However, for the most part, they are very similar. A viewing is a more informal gathering of friends and family where individuals can offer their condolences to the family and pay their respects to the deceased.

What is the purpose of a viewing?

The purpose of a viewing is to allow friends and family of the deceased to gather in order to share their grief and offer comfort to one another. A viewing is the time and place to offer condolences to the family in a more respectful and personal manner. At one time, viewings were referred to primarily as “visitations” or “calling hours”.

Where and when do viewings occur?

Several decades ago, it was commonplace for viewings to take place at the family’s home. However, as time progressed, funeral homes became more popular for hosting these services. As such, viewings typically occur at a funeral home a day or two prior to the funeral. Sometimes, they can even be held the same day. It is common to find the body of the deceased on display, or, in some instances such as cremation, a memorial will be on display that typically includes photos and/or an urn. Guests can come and go as they see fit. Some people will stay for hours and some will come to pay their respects and then leave.

What is a funeral?

What is the purpose of a funeral?

Funerals have traditionally served as a mechanism for the grieving process in that they allow the living to acknowledge the passing of their loved on in a formal ceremony. During this time, people share memories, support each other, and comfort each other while saying goodbye to their loved one in a more structured format.

Where and when do funerals occur?

Funerals typically take place at a cemetery, funeral home, or place of worship. Often times, a procession from a venue to the cemetery occurs during the funeral. Generally, the funeral will take place 1-2 days or even a week after someone passes away. In the instance of a cremation, sometimes funerals happen weeks or months later, depending on the family’s preferences.

CMS East is excited to announce that it will be re-branding and transforming into Life Remembered!

Don't worry, we are the same company and the same staff -- just a freshened brand! For more information, visit our blog post!